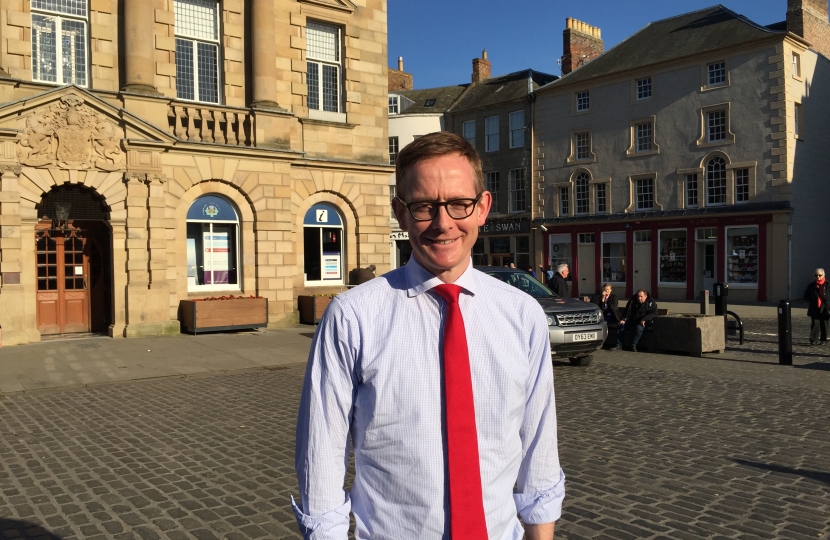 New figures from the Scottish Government show that Scots benefit from being part of the United Kingdom to the tune of almost £2000 for every man, woman and child.

The figures reveal that Scots pay £308 less in tax than the UK average, yet receive £1633 more spent in public services per person. This equates to Scotland benefitting from being part of the UK by over £15bn.

Total public spending in Scotland is at its highest ever at over £81bn, a rise from £78.6bn in 2018-19. Total revenue in Scotland including a geographical share of North Sea revenue was £65.9bn.

Scotland’s total net fiscal deficit in 2019-20 was 8.4%, whilst the UK as a whole was 2.5%. EU member state rules mean that any country in the European Union is required to have a budget deficit of below 3%.

Borders MP John Lamont said: “It is an undeniable fact that Scotland benefits hugely from being part of the United Kingdom. The average person in the Scottish Borders benefits by an extra £2000 in public spending than they pay in tax.

“This is according to the Scottish Government’s own figures, which the Deputy First Minister called the authority on public finances in Scotland.

“It is high time that the nationalists tell the people of Scotland what part of the public spending they will slash if they secure their goal of separating Scotland from the rest of the United Kingdom.

“Instead, we should be focussing on how best Scotland can spend this extra cash boost it receives from being part of the UK. We should be using it to improve our schools, improve our NHS, and tackle the effects of climate change.

“Coronavirus has shown us more than ever that the sharing and pooling of resources with our neighbours in England, Wales and Northern Ireland leads to increased investment in our public services across Scotland.”

Rachael Hamilton MSP added: “The SNP and Nicola Sturgeon herself used to hail GERS figures as all the evidence Scotland needed to separate from the UK.

“It is beyond doubt that the case for separation has never been weaker; the Scottish deficit is now larger than the entire Scottish health budget of £13.8 billion and more than 3 times the size of the UK.

“Today’s GERS official statistics show the colossal value of the UK to Scotland, worth nearly £2,000 a year for every man, woman and child here in the Scottish Borders.

“The benefits for local people from being part of the United Kingdom are undeniable, equating to over £15bn to Scotland. We must use this to improve schools, high streets and hospitals in the Scottish Borders and across Scotland.

“It is time to take independence off the table and focus on reinvigorating our local economy and capitalising on UK Government support.”

Minister for Digital Infrastructure, Matt Warman MP, has written to telecommunications regulator, Ofcom about his concerns about people getting excessive quotes for broadband in rural areas.