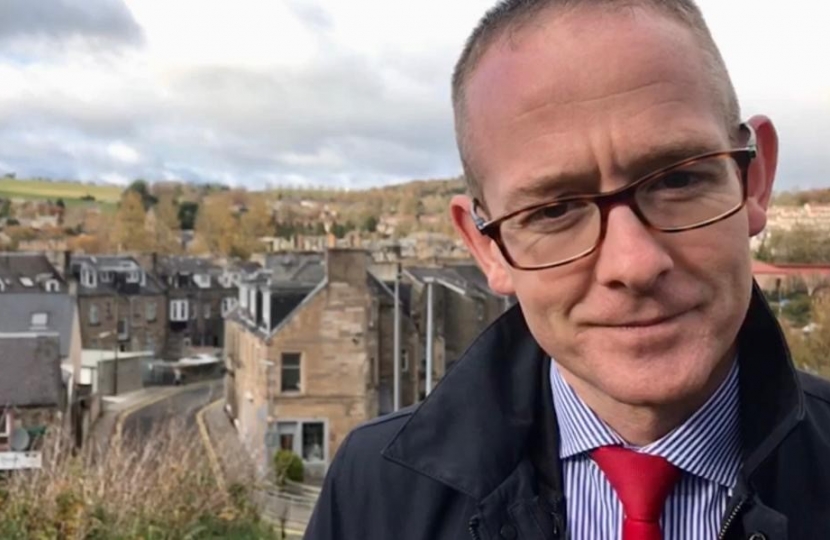 The UK Government is today announcing a new and independent approach to the longstanding trade conflicts that led to Borders businesses being slapped with heavy export tariffs by the United States.

Currently, Borders textile mills are heavily penalised by the US Government when exporting cashmere products to the USA.

This is due to a long running trade dispute between the USA and the EU about aeroplane manufacturing. However, as the UK leaves the EU, the UK regains control of their trading policy.

The new approach will mean the UK suspends retaliatory tariffs resulting from the Boeing dispute to help bring the USA towards a reasonable settlement.

The announcement is part of the government’s strategy to de-escalate trade tensions so the US and UK can draw a line under a dispute that harms industry on both sides of the Atlantic.

Knitwear industry leaders have repeatedly made calls for Borders MP, John Lamont, to do what he can to remove the damaging tariffs.

“I am under no illusions about the difficulties these tariffs are causing for Borders businesses. Industry bosses have made it very clear to me that the knitwear industry is being hit hard.

“This is a very welcome announcement by the UK Government and should mean that the US sees sense and removes their tariffs.

“It is very frustrating that a long-standing trade dispute between the US and the EU leads to iconic Scottish products like cashmere and Scotch whisky being hit so hard.

“I recently met with the US Ambassador, Woody Johnson, to make the case for the removal of these tariffs.

“As the UK regains control of its trade policy, we can shape it to suit the needs and interests of our economy, and to stand up for iconic products like those made right here in the Borders.”

Secretary of State for Scotland, Rt Hon Alister Jack MP added: “The UK Government is determined to secure the removal of tariffs that harm Scottish businesses and consumers.

“This move to de-escalate longstanding trade conflicts is a clear show of UK Government determination to end the punitive tariffs, notably on Scotch whisky and cashmere.

“We will continue to defend these industries, petitioning the highest levels of the US administration to remove tariffs.”