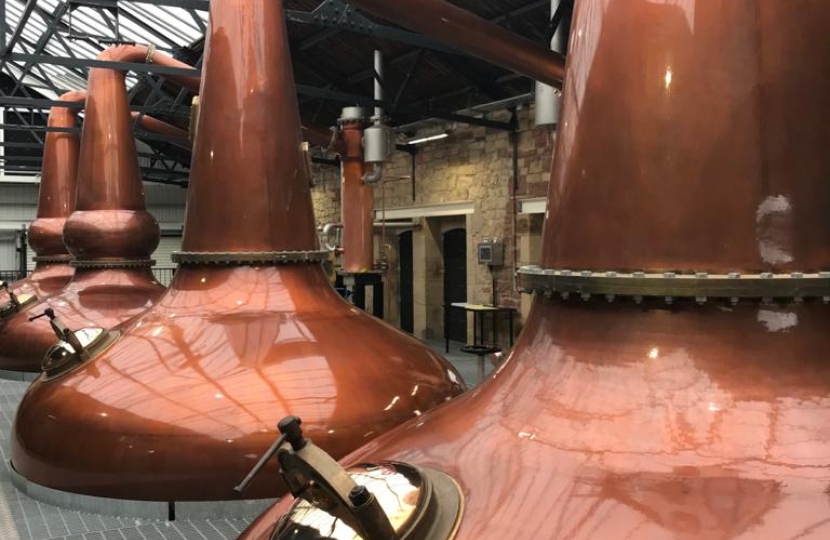 The United Kingdom and Australia have agreed a historic trade deal – the first negotiated from scratch since leaving the EU.

The deal will make it easier for people to travel and work between the two countries, as well as removing Australian import taxes on Scottish goods, and opening up new markets for businesses.

Scotland exported £113m of Scotch whisky to Australia in 2020. The deal will remove a 5% tariff on whisky making it more accessible for Australians.

Importantly, it will support and protect British farmers. Farmers will be protected by a cap on tariff-free imports for 15 years, using tariff rate quotas and other safeguards. The government will also support agricultural producers to increase their exports overseas.

Exporters to Australia will now find it easier to do business as the agreement delivers quicker export times.  British companies will also now be able to bid for additional Australian government contracts.

The agreement commits the two countries to work together even more closely on issues like climate change and defence too.

“This is a huge step for the UK as we strike our first new, from scratch, trade deal with our Aussie cousins.

“The removal of tariffs will be hugely important for businesses across Scotland. This provides huge opportunities for our export success stories, like Scotch whisky, creating jobs in every part of the country.

“This deal goes much further than just trade though. Young people will be able to work and travel more freely in Australia. And it also commits our two countries to work together on tackling climate change and keeping our world safe.

“However, it is really important that protections are put in place for Borders farmers. Once the details of the deal are published, I will be scrutinising them very closely indeed.

“I have sought assurances from trade ministers and I hope to meet with local farmers and the Trade Minister very soon to discuss any concerns they have.”