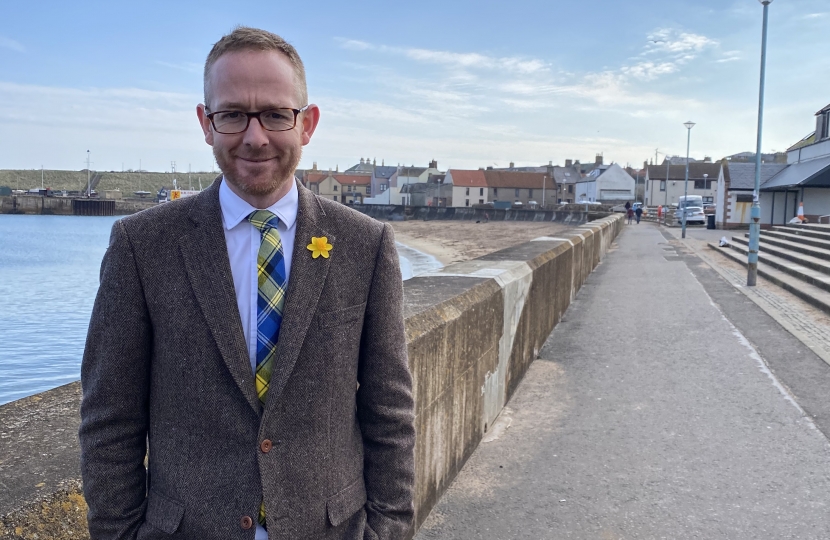 Under the rules, people should not travel from areas in level 3 in Scotland to the Scottish Borders and Dumfries and Galloway. This includes the entire Central Belt and beyond.

Similarly, people should not travel into Scotland from England, Wales and Northern Ireland for tourism, and vice versa, according to Scottish Government and UK Government rules.

The SSDA says that over £1m has been lost as a result.

The survey also found that almost half of businesses have closed with the SSDA stating that: ‘Our industry in the South is effectively shut down by Government restrictions in both countries not allowing our main customer base to travel.’.

They go on to say that ‘we are left high and dry with no requisite financial support’.

The findings were presented to the First Minister at a meeting last week.

John Lamont MP said: “The findings of this survey make for sobering reading. The travel restrictions in place are having significant impact on tourism in the Borders with our direct neighbours to the north and south unable to visit.

“Don’t get me wrong, this is helping to ensure that the Scottish Borders keeps the number of coronavirus cases to the absolute minimum.

“However, as a direct result of the new systems in place these businesses are losing money and not getting the financial support they need.

“Schemes such as furlough will help protect jobs for the time being, but it is clear the businesses will also need financial support to stay afloat.”

“Restrictions are hitting the industry hard, because people are not travelling outside their tier.

“Combine this with reduced opening hours in Tier 2 and restrictions to drinking outdoors, it is difficult for businesses to stay afloat.

“We need to see the SNP Government make available more grant support for businesses in Scotland to continue trading.

“The Finance Secretary Kate Forbes admitted that the SNP have failed to pass on funds from the UK Government to businesses who need it most”.