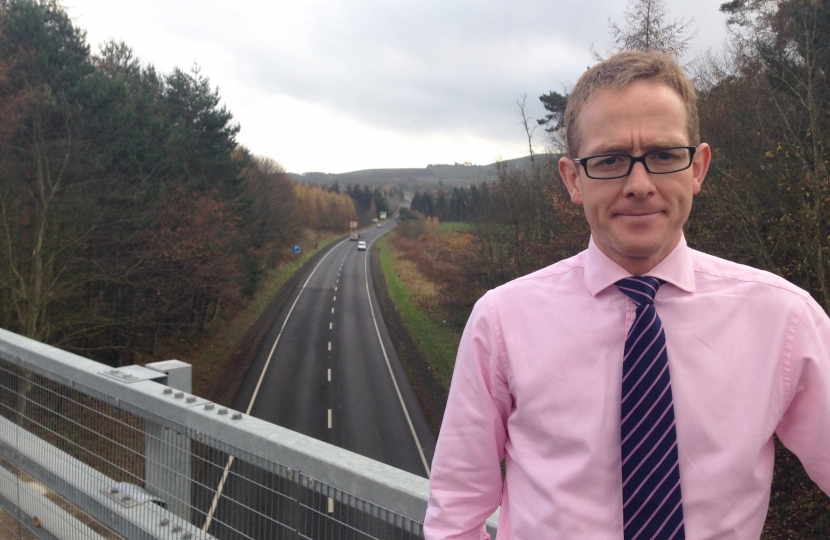 It has emerged that the SNP’s proposed Car Park Tax could hit as many as 3,300 commuters who travel from the Scottish Borders to Edinburgh.

Although Scottish Borders Council have ruled out implementing the charge for employers here, both SNP run Edinburgh and Glasgow Councils have indicated their support for the measure.

According to official census data, more than 3,300 Borderers commute to Edinburgh on a daily basis. Many of these are given a parking space by their employers and would be faced with an annual charge of as much as £415.

If other Councils, particularly Midlothian, East Lothian and West Lothian decide to adopt the measure, more Borderers still will be affected.

The only similar scheme in the UK is run by Nottinghamshire Council, who has set the tax at £415. The decision by the SNP has been heavily criticised as it emerged the tax would be subject to VAT, would apply to public sector workers and that businesses could face fines of hundreds of pounds per day if they failed to comply.

Local Conservative politicians are calling for the Scottish Government to scrap the unfair charge, which could hit hard working Borderers in the pocket despite their own council opposing the tax.

Commenting, John Lamont MP said: “It was absolutely the right move for Scottish Borders Council to rule out this unfair charge. It will hit people who have no other option but to drive, targeting even those on the lowest pay who are just trying to get to work.

“However, even if only Edinburgh Council adopts this outrageous measure, it will still affect thousands of Borderers who commute to the city.

“Frankly, it is time this ill thought out policy was abandoned by the SNP.”

Scottish Borders Council leader Shona Haslam added: “Thousands of commuters travel to and from Edinburgh every day. Not all have access to public transport.

“The SNP seem to have failed to understand this simple truth, and we will continue to campaign against this regressive tax.”

The figures come from the 2011 Census Data, which has been used to calculate the number of commuters leaving the Scottish Borders for other council areas. The information can be viewed via the following link and below (selected data):