SNP to vote against more money for NHS Borders 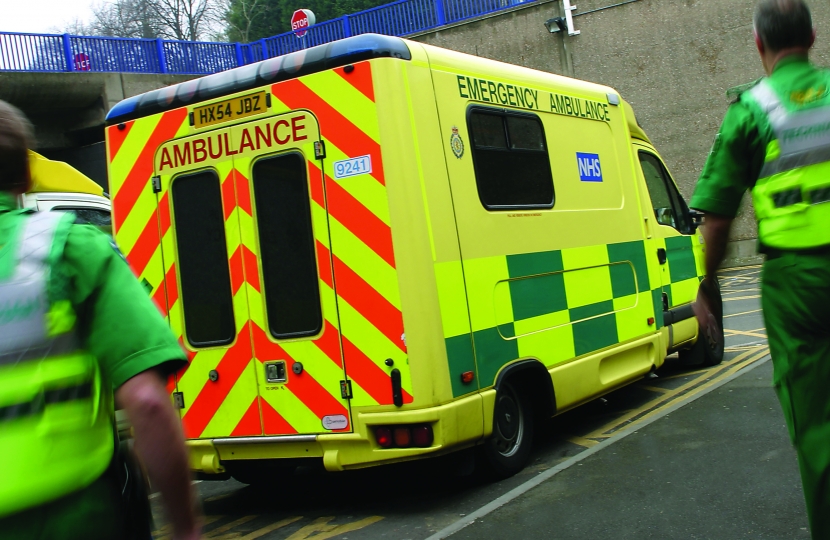 The UK Government is to introduce a new Health and Social Care Levy that will provide extra funding for the NHS in Scotland. The Levy will benefit Scotland’s NHS by around £1.1bn per year.

It is expected that NHS Scotland will receive 15% more funding from this levy than what is raised from within Scotland, increasing the Union Dividend by around £150m.

The UK Government say that an individual earning £24,100 would be expected to pay an additional £3.46 per week to help fund the NHS and social care.

Due to the way the Levy is charged, businesses will also have to contribute to the NHS funding.

Despite calling for more funding for Scotland, the SNP have said that they will vote against the proposals.

NHS Borders, and many other health boards across the UK, have seen rising waiting times for operations and treatment due to the Covid-19 pandemic. Waiting lists for inpatient treatments in Scotland have increased over 20% recently.

“This new Health and Social Care Levy is a huge step to help NHS Borders, and the NHS across the United Kingdom recover from the Covid-19 pandemic.

“Scotland already benefits from more public spending than it raises in tax by being part of the UK. This new Levy will do the same with £1.1bn in new money for our NHS, about 15% more than will be raised by Scottish taxpayers.

“I find it quite astonishing that the SNP have said they will vote against this proposal after years of claiming they need more funds from Westminster.

“Their hypocrisy is quite breath-taking. Figures show that NHS funding has grown at a slower rate in Scotland than it has elsewhere in the UK over the last 10 years so NHS Scotland is crying out for more investment.

“Because the NHS heroically shifted towards saving lives during the pandemic, there has been an obvious increase in backlogs for operations and appointments.

“This proposal will see billions invested in Scotland’s NHS over the coming years, helping to fix the problems that have developed over the last year and a half.