SNP not lifting a finger in hopes of fishing failure 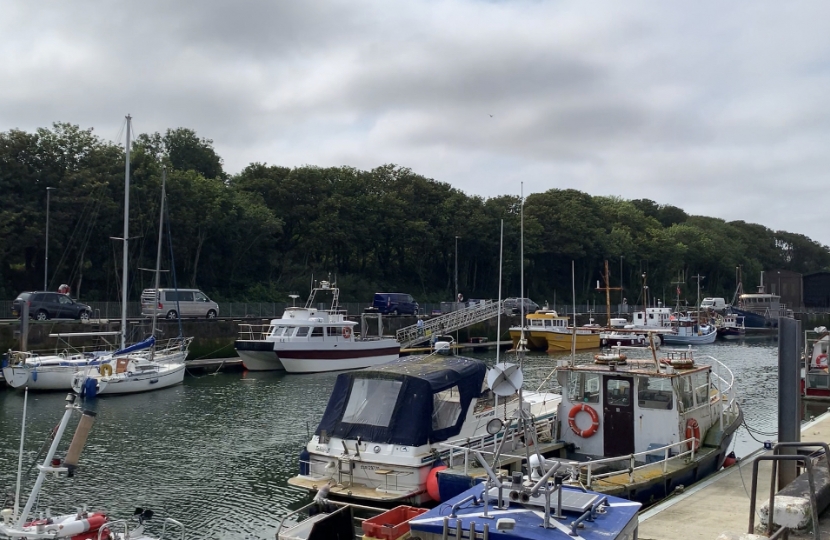 The SNP are not lifting a finger to help Scottish fishing exports in the hopes of a failure they can blame on Brexit, the Scottish Conservatives have said.

In recent days there have been delays to Scottish fishing exports for two reasons - as a result of hold-ups in Scotland that have not been resolved, and because of IT failures that the UK and French authorities quickly cleared up.

Checks in Scotland are performed by Scottish Government agencies, and Jimmy Buchan of the Scottish Seafood Association said this morning that “what should be a forty-five to one hour check is taking nearly five hours.”

He added: “The problem is definitely in Scotland, at the hubs prior to dispatch. It's the one thing that we have continuously asked Government, are they ready? They kept asking us, were we ready? And we are ready, but it appears that Government are not.”

Scottish Conservative MP for Banff and Buchan, David Duguid, said: “The Scottish Conservatives are working constructively, engaging with stakeholders and both of Scotland’s government to make sure our world-class fishing exports reach their destination as quickly as possible.

“The SNP don’t seem to be lifting a finger. How can they plausibly claim that Food Standards Scotland have enough resources when industry experts are telling us that checks in Scotland are taking five times as long as they should?

“It’s a sad fact that the government in Edinburgh are crossing their fingers and hoping for failure so they can try to score political points, instead of doing their job and giving the Scottish fishing industry all the necessary resources.

“Funding provided to the SNP for Brexit preparations, alongside funding for business support in general, have gone unspent. The SNP are doing the bare minimum and it’s creating huge issues.

“Teething problems were always going to happen but the lack of preparation on the SNP’s part is a disgrace. Processors have taken every care to ensure all their paperwork is in order yet still they face unacceptable delays - delays the Scottish Government must tackle as a matter of urgency.”