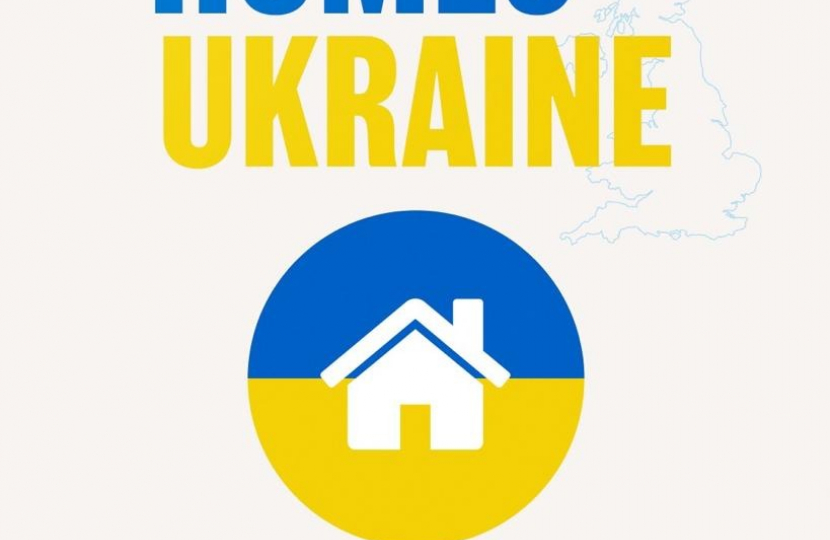 New figures have been released by the Home Office showing that 15 Ukrainians have been granted visas to come to the Scottish Borders so far.

Through the Scottish Government ‘Super Sponsor’ scheme, 35 visas have been issued across Scotland.

There are two schemes currently available for Ukrainians coming to the UK: the Ukraine Family Scheme and the Ukraine Sponsorship scheme. The former is open to those who already have family in Ukraine, and the latter relates to the Homes for Ukraine scheme which allows British citizens to open their homes to Ukrainian families.

This is not the first time that the Scottish Borders has welcomed refugees to the area. A number of families have been welcomed to the Borders through the Afghan and Syrian refugee schemes in recent years where the UK Government has funded the local council to help settle those fleeing war.

“Putin’s war is barbaric and some of the footage from recent weeks has been unimaginably cruel. I am glad that, with the help of the UK and our allies, Ukrainians have been able to defend their country and provide refuge to those fleeing.

“In recent years, the UK has opened our doors to those fleeing conflicts in Syria, Afghanistan, and now Ukraine. I am glad that the Scottish Borders has welcomed those fleeing the worst possible circumstances.

“It is encouraging to see that visas are now being issued so that Ukrainians can seek refuge here in our area, with 15 visas already granted through the Homes for Ukraine scheme.

“I am in touch with a number of local residents who are in the process of sponsoring Ukrainian visas through the Homes For Ukraine Scheme and have been able to make enquiries about ongoing applications through the dedicated Home Office team who are based in Parliament at the moment.

“My team and I have used this drop-in service most days for the past couple weeks to help residents track progress on applications and to sort out any issue that they may have encountered, including identifying documents that are missing so that the application can be taken forward.

“It is always fantastic news when I hear that a visa has been granted. I am hopeful that many others will be granted in the coming days.

“Please do get in touch with me if you think I can be of any help at any stage of the visa application, whether this be the Homes for Ukraine Scheme or the Ukraine Family Scheme. I will be happy to hear from you.

“This is just a small part of the help the UK is providing to Ukraine, including sanctioning over a thousand Russian individuals and entities, supplying missiles and other lethal weaponry to the Ukrainian forces, and providing aid in the form of medical equipment and ambulances.”