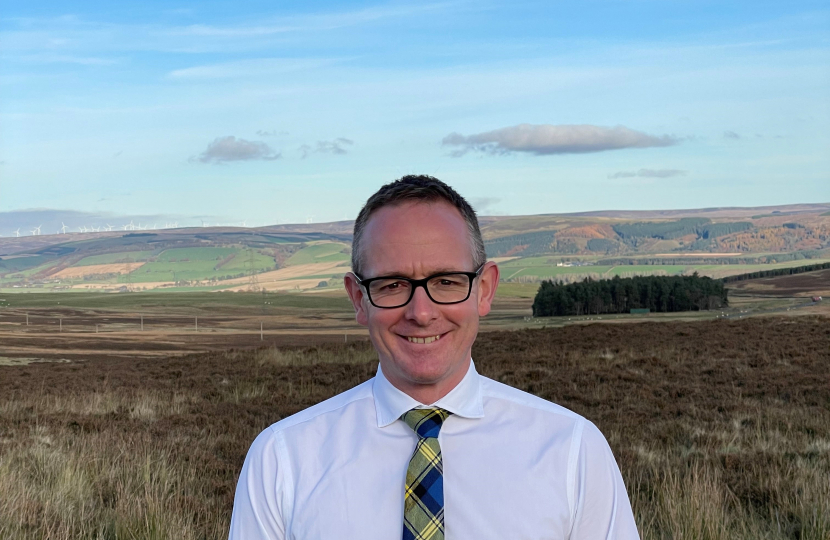 Scottish Borders MP John Lamont has been appointed to the Scotland Office as a minister.

On Thursday evening, John Lamont MP joined the UK Government as Parliamentary Under Secretary of State in the Scotland Office.

He will serve as a junior minister to Scotland Office Secretary of State, Alister Jack MP.

“The new Prime Minister is restoring economic stability and uniting people across our entire United Kingdom.

“I am looking forward to getting started and working with colleagues at both the UK and Scottish governments to deliver for the people of Scotland.”