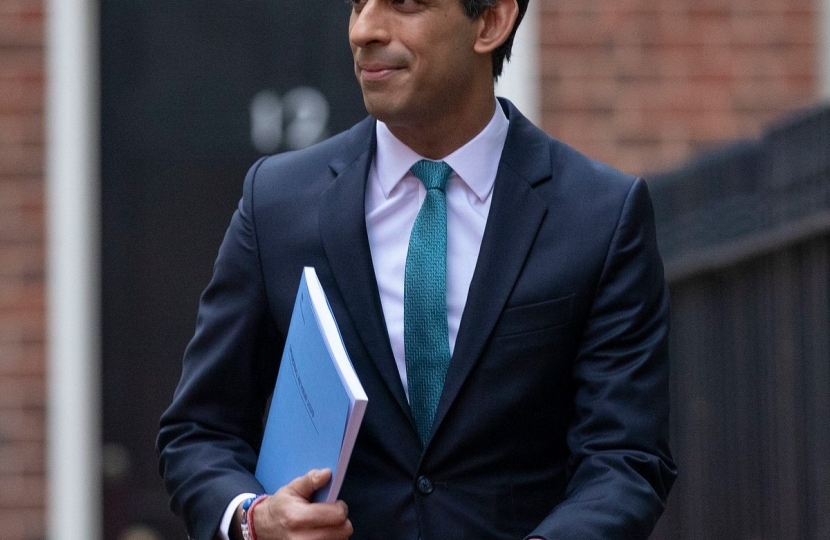 New figures released by the UK Government have shown that Rishi Sunak’s flagship scheme, Kickstart, has already created 200 jobs in the Scottish Borders.

The programme, launched in September last year, targets young people who are at risk of long term unemployment.

Young people aged between 16 and 24 who are on Universal Credit are matched to roles by their job centre work coaches. They are then interviewed by the prospective employer, and it is decided whether to take them on.

For each successful placement, the government covers the national minimum wage for a six-month period, at 25 hours per week. A further £1,500 grant is available per placement to help cover set-up costs and assist in developing skills.

The figures covering the Scottish Borders also show that 100 of the 200 jobs have already been started and are providing local employment for young people.

It was revealed earlier this year in council documents that Scottish Borders Council was taking advantage of the scheme, creating 30 jobs in the council across different vocations such as administration and social care.

The documents also showed that NHS Borders and Borders College were also making use of the scheme to take on young people.

“The Kickstart jobs scheme is a vital part of rebuilding from the pandemic. Young people were especially badly hit as many industries populated by younger workers were shut down for long periods and this policy directly targets them.

“I am delighted to see that 200 jobs are being created across the Borders. It is great news that 100 young people are already benefiting from the scheme and are in work.

“However, the real test is yet to come, as for this scheme to be successful we will need to see many jobs being created long term after the six month government funding is used up.

“Even those who do not get long term employment from this scheme will benefit though with six months of quality work experience under their belt making it easier to get a job in the future.

“This support from the UK Government is helping the Borders build back better and kickstart our economy.”