New plans ‘protect jobs’ in every part of the UK 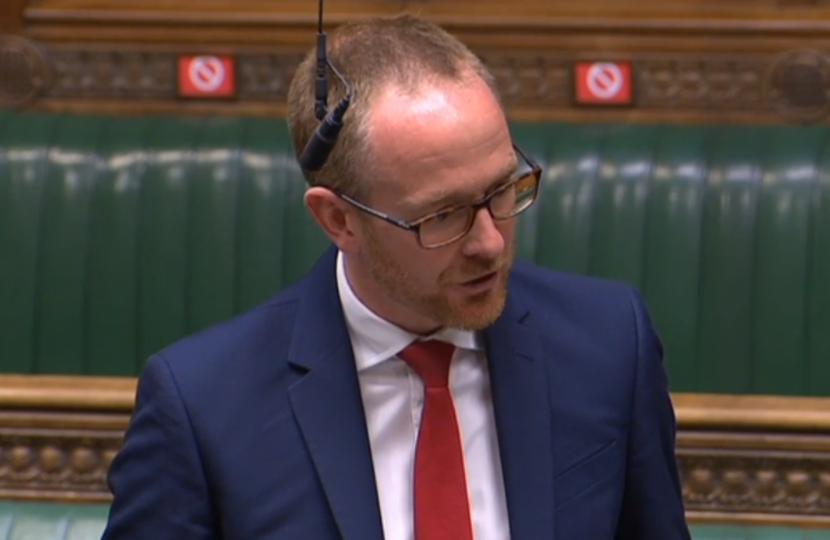 The UK Government has today laid out plans to deliver on its manifesto commitment to ensure businesses across the whole of the United Kingdom continue to enjoy seamless internal trade between the four nations.

Under new plans for the UK internal market, the government will guarantee the ability of all UK businesses to trade unhindered in every part of the UK, as they have done for centuries.

Without this action to preserve the status quo of seamless domestic trade, businesses across the UK could face serious problems. For example, Scotch Whisky producers could lose access to supply from English barley farmers or a Scottish farmer could end up unable to sell their livestock in England.

Many businesses depend on trade with the home nations more than any other partner. In Scotland, for example, sales of produce to the rest of the UK are worth £52.1 billion per year, accounting for over 60 per cent of all exports, more than all other nations which Scotland trades with combined. Similarly, about 50 per cent of Northern Ireland’s sales are to Great Britain and 75% of exports of Welsh goods are consumed in other parts of the UK.

Crucially, all powers that have been devolved to the Scottish Parliament will remain devolved.

John Lamont MP said: “It is absolutely right that we take action now to protect jobs, businesses, and consumers before we leave the EU Transition Period. The efficient working of the UK internal market is essential to ensure seamless trade continues between all parts of Britain.

“The importance of cross border trade is arguably more important to businesses in the Borders than anywhere else in Scotland. I know many businesses here have customers and suppliers in other parts of the UK.

“These proposals strengthen devolution whilst ensuring seamless trade that has been enjoyed across the UK for hundreds of years. Not protecting this would mean the way we trade goods and services with England, Northern Ireland and Wales would be seriously impacted and jobs could be lost.

“At a time when we see the SNP at Westminster voting to make international trade more difficult for Scottish businesses, we must do all we can to protect our domestic trade within the UK. The SNP may want to put up barriers between Scotland with our neighbours in the UK and the rest of the world, but this isolationist approach will do Scotland’s economy serious harm and long-term damage.”

Gigabit broadband rolled out across Scotland

Almost half a million premises, including tens of thousands across Scotland, now have access to gigabit connectivity thanks to UK Government investment.