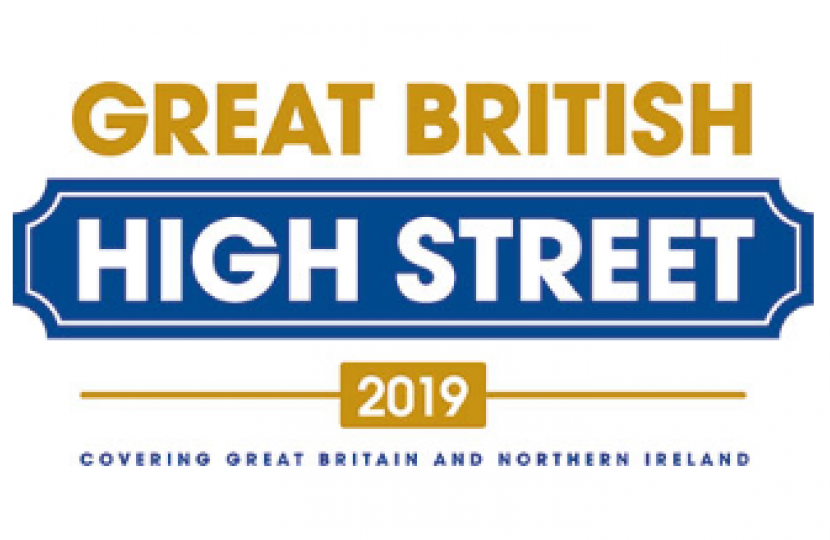 Local MP John Lamont has said the time has come for a Borders Town to do well in the a national competition for the best high street and be in the running for the £15,000 prize fund.

The 2019 Great British High Street Awards, run by the Ministry of Housing, Communities & Local Government, seeks to recognise and celebrate local achievements on our high streets.

Despite boasting some stunning High Streets, no towns in the Scottish Borders have been shortlisted since the competition began 5 years ago, something local MP John Lamont would like to change.

A shortlist will be drawn up, winners are chosen by a combination of expert panel votes and a nationwide public vote. Despite having some fantastic. Winning entries are eligible for a prize of up to £15,000 for their local community.

John Lamont MP, said: “There are some excellent High Streets in the Scottish Borders and I think we could come up with more than one strong entry this year.

“Run by the UK Government, this competition is an exciting opportunity for local communities, with a significant cash prize and national recognition on offer.

“Nominations can be made by councillors as well as local community and business groups. If anyone needs guidance, or if you would like your local High Street nominated, I’d encourage them to get in touch with my office.”

Further information about the Great British High Street Awards can be found here: