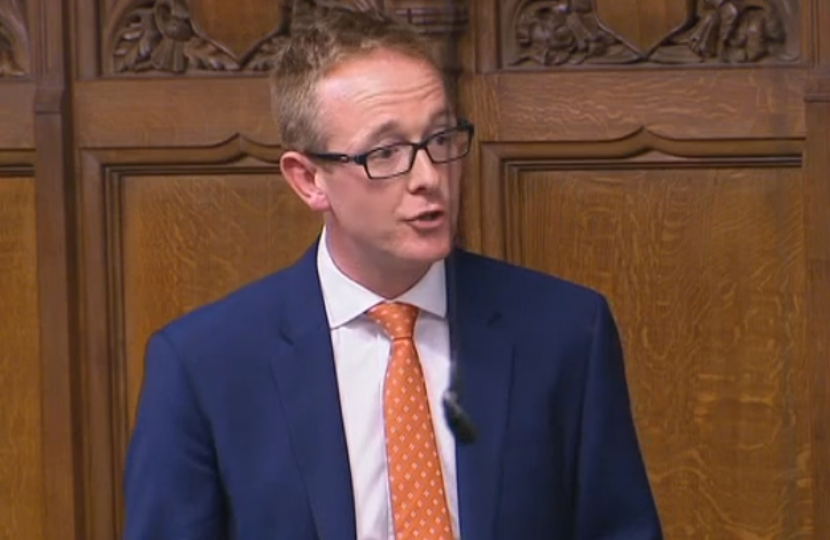 Borders MP, John Lamont, has been reappointed as a member of the Scottish Affairs Committee.

Mr Lamont previously served on the committee as Deputy Chair between 2017 and the election in December 2019. The committee has not reconvened since.

The role of the committee is to scrutinise the work of the Scotland Office and UK Government policy in Scotland. Last session it investigated issues such as problem drug use, Scottish agriculture after Brexit, and poor broadband.

John Lamont MP commented: “Working on parliamentary committees is a very important part of my role as a Member of Parliament. Committees have the job of holding the government to account, but it also gives me the opportunity to raise local issues that affect residents here in the Borders.

“Many of the issues we work on in the committee are really important to the people of Scotland. Last session we investigated trade, agriculture policy and why Scotland has the highest rate of drug deaths in the EU. We have also considered areas that are particularly important to rural areas like the Borders such as broadband connectivity and immigration in the hospitality and agriculture sectors.

“I am looking forward to the work of the committee getting underway again. We will have much to consider in the aftermath of the coronavirus outbreak as Scotland tries to recover from this pandemic.”