Lessons to be learned for future UK National Emergencies 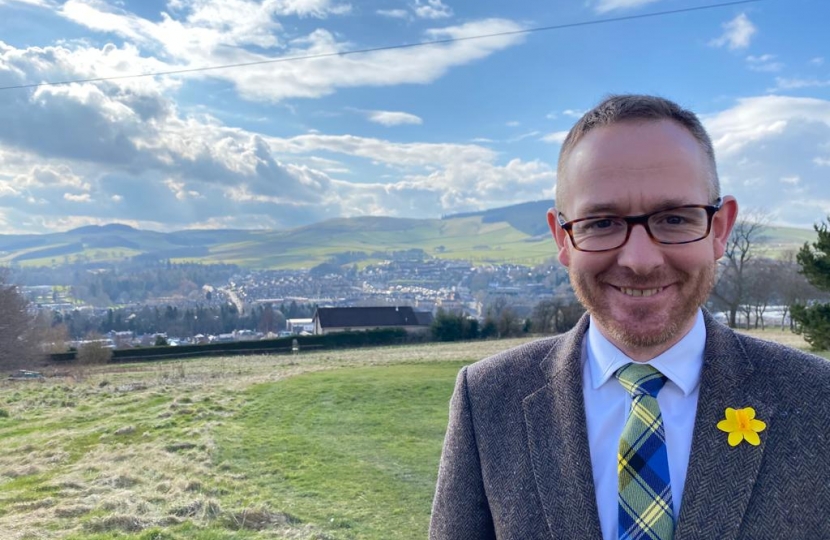 Borders MP, John Lamont, is calling for a UK wide approach to dealing with national emergencies such as the coronavirus.

It comes after problems were highlighted where the Scottish Government has taken a different approach from the rest of the UK. This included different advice for which businesses should continue to operate, such as construction sites and manufacturers. Some businesses, such as small coffee shop chains, also did not receive the same financial support as they would have if they had been based elsewhere in the UK.

There have also been problems with ensuring that vulnerable people get access to online food deliveries from the major supermarkets. In England, the government shared the list of vulnerable people with supermarkets to allow them to prioritise delivery slots. However, in Scotland, a more complicated opt-in service was provided.

As the UK will soon be considering lockdown relaxation measures, Mr Lamont has urged decision makers to see the benefit of a UK wide approach to stop confusion.

John Lamont MP commented: “There will be a time and place after this difficult period has passed to allow us to carefully consider the measures taken to combat the coronavirus. However, it has become increasingly clear to me that unless there are clear and justifiable reasons for divergence, in national emergencies there should be a unified approach across the UK.

“Representing the Scottish Borders, I am acutely aware of the problems that can be caused by differing support and advice offered by Scotland’s two governments. Over the last few weeks, businesses and individuals have contacted me confused about which advice they should be following, and why they are not getting the same financial support as their competitors just a few miles away in England.

“We will hopefully be considering how to relax the lockdown soon. This will rightly be guided by the advice of science and medical officials. However, it is really important that consideration is given to communities such as the Borders, where differing advice could cause havoc and lead to further confusion.

“Whether it be for work, shopping, schooling or health care, many people in the Borders move across the border on a daily basis. There needs to be consistent and understandable advice to avoid unnecessary anxiety and confusion.”

“We need to learn lessons so that in any future national emergency, the same mistakes are not made again.