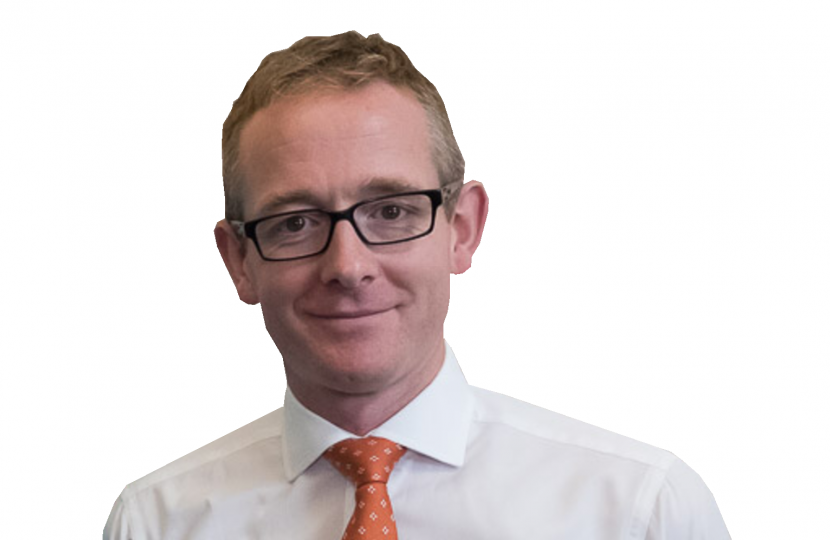 Local MP John Lamont has said he will be voting again for a General Election this evening as the only way to get Brexit sorted.

John Lamont MP said: “Like most people in the Borders, I am completely scunnered by this Brexit deadlock. Time and time again Parliament has rejected any option presented to it and seems hell-bent on just kicking the decision down the road at every opportunity.

“A General Election is now the best option to get Brexit sorted as quickly as possible so we can move on as a country. I back the Prime Minister’s deal, I believe the majority of voters do too and just want Brexit delivered in a sensible way. Most people I speak to in the Borders, whether they voted to leave or to remain are democrats, accept the referendum result and just want Brexit sorted.

“The Borders will be given a very clear choice in the next election. Either back me, a candidate who wants to move on from endless constitutional uncertainty or Nicola Sturgeon’s SNP who will push for yet another referendum. Leaving the UK is not the answer and it would be significantly more damaging to the Borders than any form of Brexit. I welcome the opportunity to send Nicola Sturgeon the clear message that the Borders does not want another divisive referendum.”

John added: “I don’t think a December General Election is ideal for voters in the Borders, but unfortunately I see no alternative option. I’d encourage people to plan for dark nights and cold weather and to ask for a postal or proxy vote. It is very easy to do online or by picking up a form at Council HQ and you don’t need to give a reason.”