Hongkongers will be made welcome in the Borders 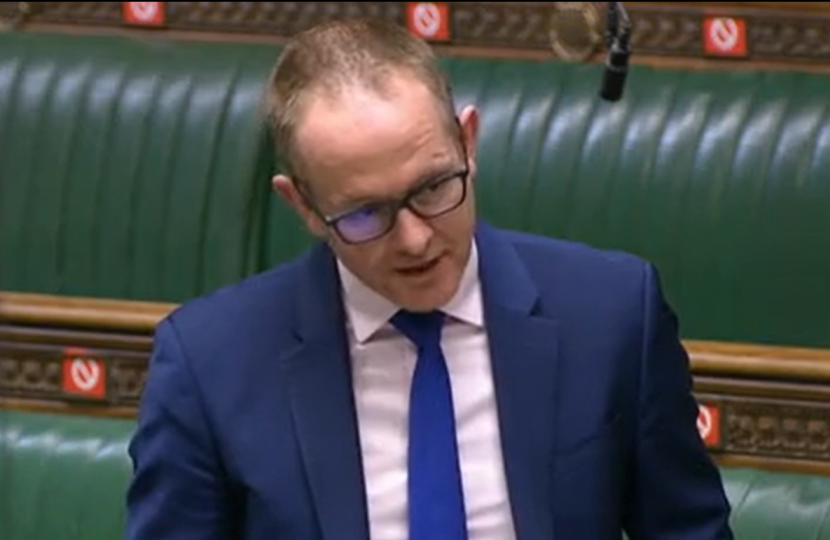 Tens of thousands of people from Hong Kong could relocate to the UK as part of the UK Government’s response to the Chinese imposition of the National Security Law.

Those holding British National (Overseas) passports and their family members are eligible to relocate as part of a new visa route.

The UK Government has announced a new fund to help welcome those who choose to come to the UK. This will include 12 new welcome hubs being established, including one in Scotland, to provide support to those who make the life changing decision to move.

As with other visas, after five years in the UK, they will be able to apply for settlement, followed by  British citizenship after a further 12 months.

The Standing Committee of the National People’s Congress in Beijing adopted a wide-ranging National Security Law (NSL) for Hong Kong in July 2020. The UK Government carefully assessed the legislation and found that its enactment, imposed on the people of Hong Kong by Beijing, constitutes a clear and serious breach of the Sino-British Joint Declaration.

Borders MP, John Lamont, has said that it is important that people relocating from Hong Kong are made welcome in the Borders.

“I wholeheartedly support the introduction of a new visa route to allow those eligible from Hong Kong to come and live, work and make their home in the Scottish Borders and the rest of the UK.

“It is very welcome that the UK Government is putting support in place to help integration and provide practical support on things like enrolling at a local school or starting a new business.

“With an ageing and declining population, it is important that the Scottish Government proactively attracts those who are coming from Hong Kong to come and live here.

“I know that Hongkongers will be made welcome in the Borders just as those fleeing the Syrian regime were a few years ago."