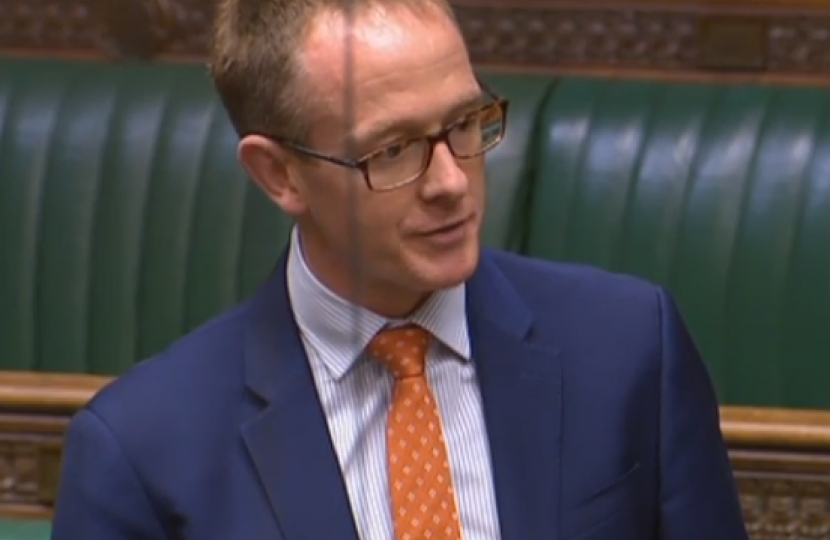 The emergency services and Hawick Flood Group have been praised in Parliament for their work in keeping people safe during the recent storm that hit Hawick and the Borders.

During a statement on Flooding by the Secretary of State for the Environment, Hawick’s MP, John Lamont, was able to highlight the collapsed building that houses Sonia’s Bistro and Bridge House guesthouse.

John praised the work of both the Hawick Flood Group and the emergency services, as did the Rt Hon Theresa Villiers MP, Secretary of State for the Environment.

Commenting John Lamont MP said: “The footage from the building collapsing in Hawick was truly shocking. It is a miracle that no one was hurt. It is a timely reminder of how powerful nature can be.

“I know that the emergency services and the Hawick Flood Group have done a power of work in recent days ensuring that everyone has been kept well informed and as safe as possible.

“This will be a tough time for those affected by the flooding. As ever, I am ready to help in whatever way possible as their local MP.

“This storm has also been a useful reminder of the need to ensure that Hawick’s flood protection scheme is completed as quickly as possible.”