Galashiels in the running for new Airbnb hidden gem campaign 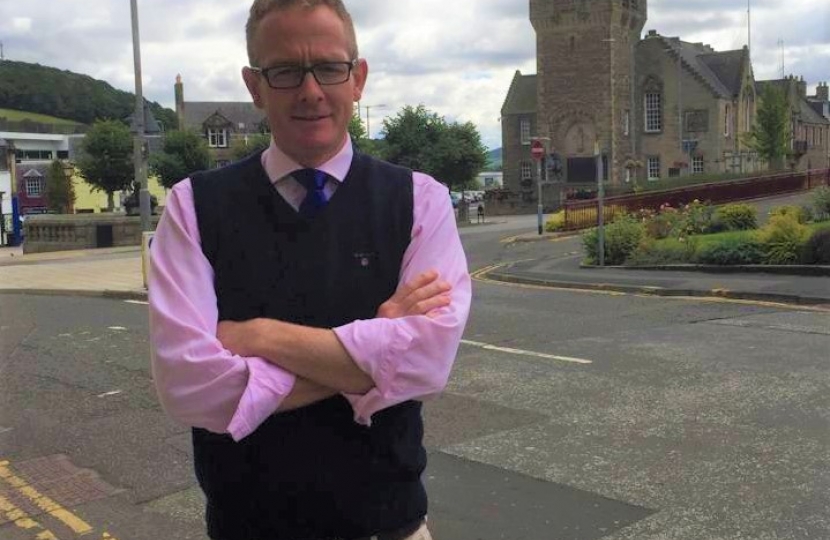 Galashiels has been selected by property rental company Airbnb as a potential location for its ‘hidden gem’ campaign this summer.

The town is competing against Callander, Carnoustie and Maybole in a public poll being run online by Airbnb. The winner will be selected for “significant promotion” from Airbnb to help attract more visitors this summer.

Galashiels is currently an outsider in the competition, trailing Callander and Carnoustie in the poll which has received over 24,000 votes. However, voting remains open until the evening of Thursday 18th July so there is time for Galashiels to make up ground.

Local MP John Lamont is urging the whole of the Borders to get behind Galashiels getting this recognition and promotion.

John Lamont MP said: “With the Borders Railway link, great historical sites and easy access to cycling, walking and fishing, Galashiels has a lot to offer visitors and deserve a bit of promotion as a hidden gem.

“The Borders doesn’t have the over saturation of Airbnb rentals that are an issue elsewhere, so this could be a really positive way to promote Galashiels and the wider Borders.

“Airbnb generates more than £4 billion in estimated economic activity for the UK and it would be great for the Scottish Borders to get a bigger slice of this than it currently does.

“For Galashiels to be recognised would be a boost to the whole of the Borders so I hope people can get behind Gala and vote online.”

The poll can be accessed here: