Eat Out to Help Out hailed as success 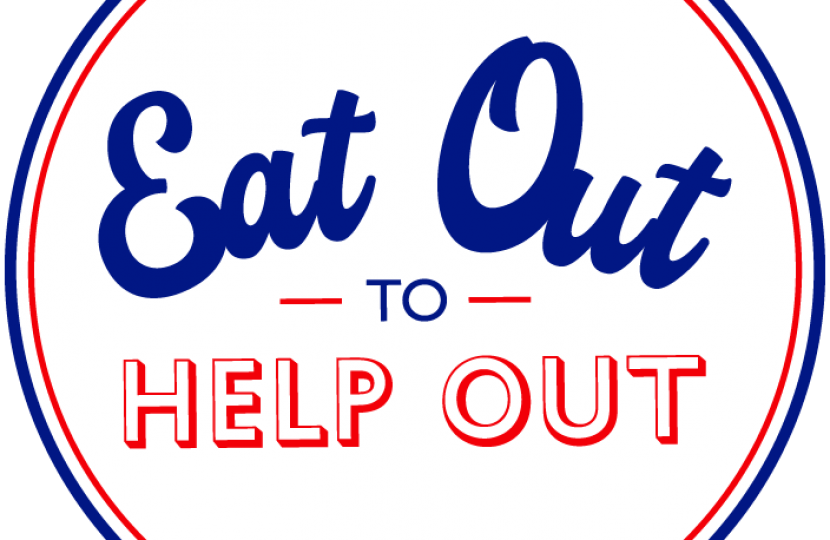 More than 85,000 meals were claimed for across the Borders as part of the UK Government’s Eat Out to Help Out Scheme in August.

116 restaurants in the Borders took part, with £566,000 in discount being claimed. This means that over £1m was spent in restaurants as part of the scheme.

The discount was brought in to encourage people to support their local establishments and help to protect jobs. Diners could claim up to £10 off their meal and soft drinks Mondays, Tuesdays and Wednesdays in August. People could claim the discount as many times as they want.

The average discount claimed in the Borders was £6.46 meaning an average spend of just under £13 on food and soft drinks on each claim.

Across Scotland, 6.3m meals were claimed across 8,543 restaurants with more than £38.5m in discount being paid out by the UK treasury.

According to OpenTable data, restaurant bookings increased by an average of 53% on Mondays, Tuesdays and Wednesdays throughout the whole of August, compared to the same days in 2019. On 31 August - the final day of the scheme - bookings were up 216% compared to the equivalent day in 2019.

This support for the hospitality sector comes on top of the UK Government’s unprecedented assistance for all businesses including a cut to VAT, tax deferrals, the furlough and self-employed support schemes and government-backed loans.

The figures do not yet include the final day of the scheme, and businesses have until the end of September to claim, which will mean the final totals will likely be much higher. They also relate to the UK parliamentary constituency of Berwickshire, Roxburgh and Selkirk which covers most of the Scottish Borders.

Local MP, John Lamont, has hailed the scheme as a shot in the arm for the hospitality industry.

John Lamont MP said: “This was a very innovative scheme by the Chancellor, Rishi Sunak, and I am delighted that Borderers have answered the call to support their local restaurants and eateries.

“This will be a huge boost to a sector that had to close for months as the coronavirus pandemic forced closures across the UK.

“The success of the scheme is shown by the number of restaurants which took part. 116 establishments took part in the scheme in the Borders.

“With over 100 million meals claimed for across the UK, this has been a real success and I know businesses appreciate this help. This unprecedented scheme came on top of the cut in VAT for hospitality and tourism to 5%.

“This has undoubtedly saved jobs and made it possible for restaurants to get back up and running again.”