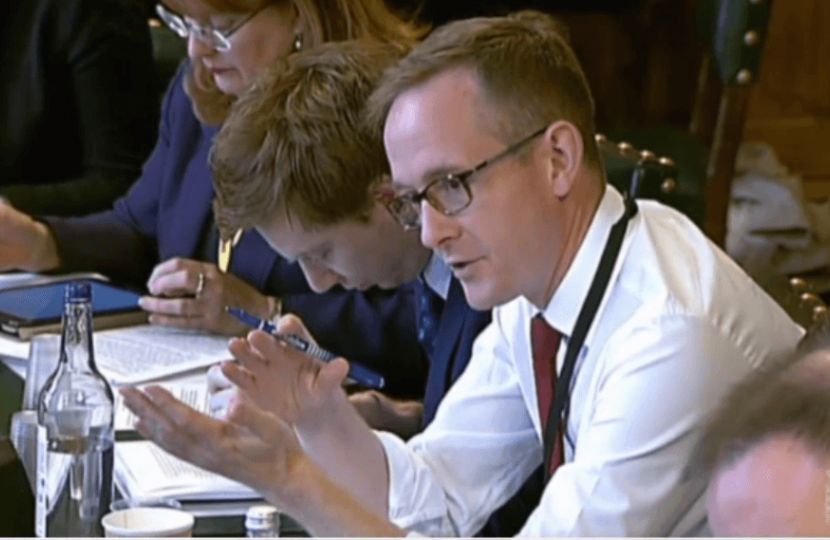 New statistics out today (Tuesday 28th May) show that drug admissions to hospitals are at a record high in the Borders.

These figures include hospital stays due to overdose as well as mental and behavioural stays. Opiod drugs like heroin accounted for half of all drug admissions.

Scotland wide, there were 29 admissions a day, involving nearly 8,000 patients and more than 10,000 hospital stays.

Although drug-related admissions per population in the Borders is below the national average, numbers are rising at a faster rate than elsewhere in Scotland.

The Scottish Affairs Committee is currently holding an inquiry into drug use in Scotland and has held evidence sessions with former drug users and academic experts.

The news comes after it was revealed that drug related deaths have more than doubled in the Scottish Borders.

John Lamont MP said: “While reported drug use remains lower in rural parts of Scotland compared to our cities, these figures show that the problem is getting worse in places like the Borders. The issue we have is there simply isn’t the same amount of accessible support for vulnerable people compared to drug users in Edinburgh and Glasgow.

“The Scottish Affairs Committee has launched an inquiry into drug use and we’ve already identified areas of concern.

“Vulnerable people are being let down by a complete failure to tackle drug use in Scotland. This is a problem we need to get to grips with and do so fast.”