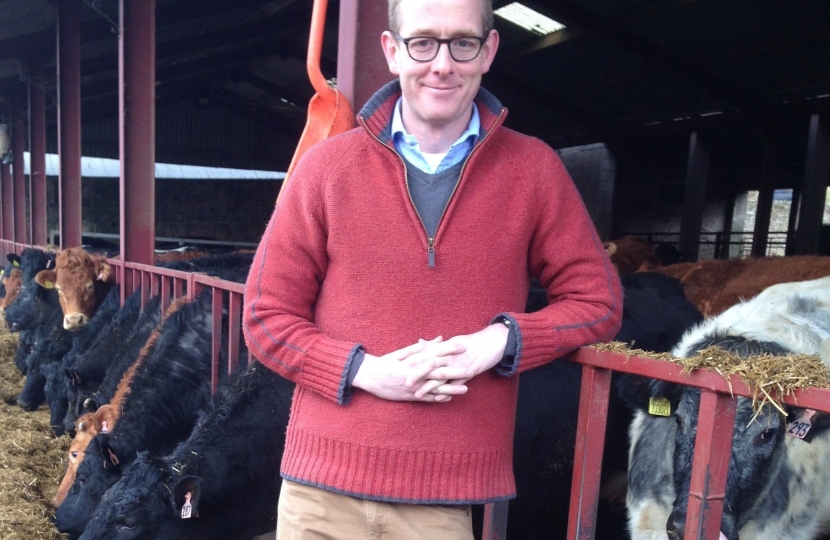 Borders beef could be served on Chinese dinner plates by the end of the year following an agreement reached between China and the UK.

The deal is estimated to be worth £230 million for British producers in the first 5 years alone and would lift the ban on UK imports of beef which has been in force since 1996.

The UK-China Beef Protocol was signed today by Farming Minister Robert Goodwill MP and the Chinese Ambassador to the UK Liu Xiaoming today and will secure market access for UK beef exporters by the end of 2019.

China is currently the UK’s eighth largest export market for food and drink, with more than £610 million worth of products bought by Chinese consumers last year.

The Scottish Borders produces some of the best beef in the UK and is home to nearly 10% of the Scottish population of beef cattle.

John Lamont MP said: “This is really good news for beef farmers in the Borders, who will soon have access to a huge new market.

“The Borders produces some of the world’s best beef and there is significant demand for it around the globe. This new agreement means we can start to sell to China, one of the world’s largest economies.

“China is currently one of the UK’s most important export markets for food and drink, so allowing exports of beef is worth hundreds of millions to the UK economy.”