Borderers urged to give view on access to cash 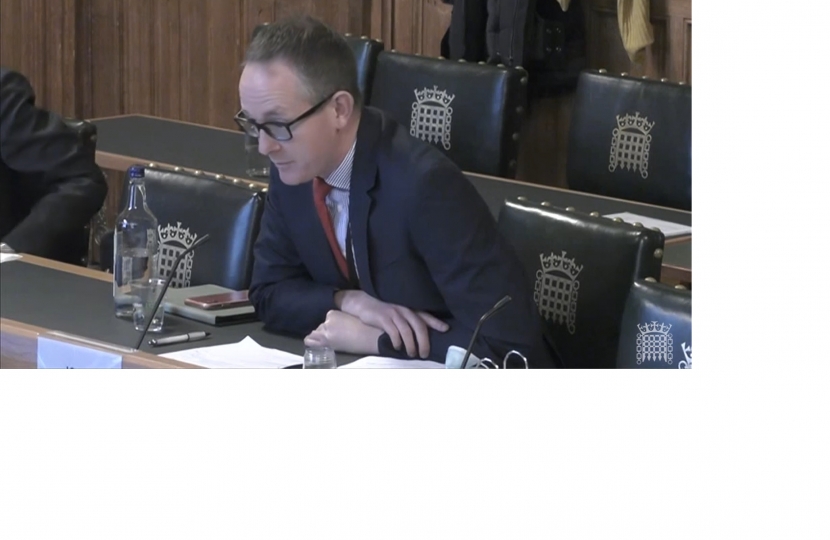 Borderers are being asked to give their views on how they access cash. It comes as an influential Westminster group of MPs, the Scottish Affairs Committee, investigate the issue.

Before the pandemic, the number of people using cash was declining, and this has rapidly sped up during the pandemic.

The Committee has decided to look into this area and consider what types of impacts moving towards more digital payments is having on vulnerable groups across Scotland.

It is also thought that rural areas are more likely to have issues with access to cash due to having fewer ATMs and bank branches than urban areas.

John Lamont MP, who represents most of the Scottish Borders, is a member of the Scottish Affairs Committee, and has put the call out for Borderers to give their view via the online survey.

The anonymous survey will help inform the Committee’s work on understanding how people across Scotland can continue having access to the banking services they require.

According to the consumer group, Which?,  the parliamentary constituency of Berwickshire, Roxburgh & Selkirk has lost 53.1% of the bank branch network since 2015, with the most recent being the TSB in Hawick in 2021.

The Virgin Money branch in Galashiels is also set to close next week (26th January).

The survey is open until 9th February and only takes a few minutes to complete.

“Since 2015, our area has seen more than half of our bank branches disappear – a sobering statistic for those who still want to use cash.

“For many people, especially the younger generation, they have little need for cash as they use card payments or their phone to pay for things.

“I certainly use a lot less cash than I used to as well.

“However, there are certain groups who rely on being able to access their cash easily. Similarly, many businesses still need to be able to deposit and lift cash for their shops.

“I want Borderers, regardless of whether they use cash or not, to help the committee by filling out this survey.

“This will be vital when we are making recommendations to the government on how we can protect cash access for those who need it most.”