All tips to go to staff under new government plans 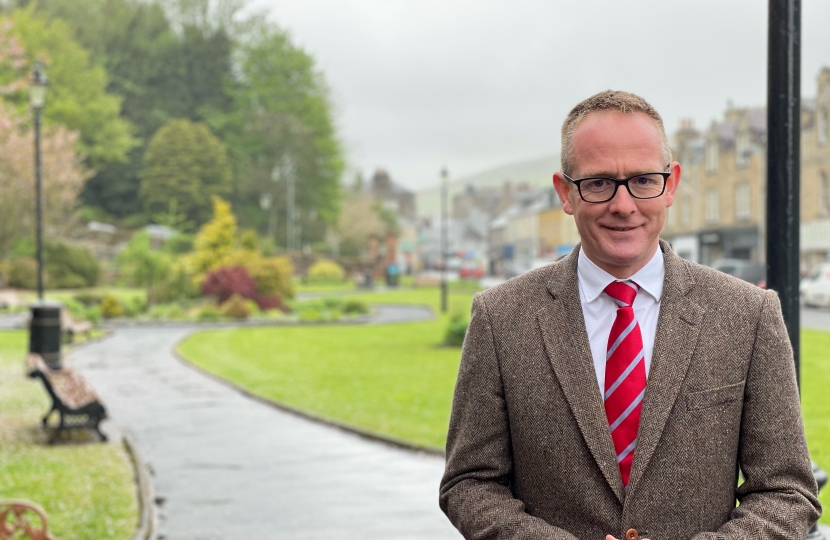 The UK Government will introduce legislation to stop unscrupulous businesses from taking tips meant for staff, providing a boost to hospitality workers in the Borders and across the UK.

The move will give customers reassurance when tipping that the money will go directly to staff. It is expected around two million workers will be protected by the new legislation.

Moves towards a cashless society have accelerated dodgy tipping practices, as an increase in card payments has made it easier for businesses to keep the funds.

80% of all UK tipping now happens by card, rather than cash going straight into the pockets of staff. Businesses who receive tips by card currently have the choice of whether to keep it or pass it on to workers.

Today’s plans will create consistency for those being tipped by cash or card, while ensuring that businesses who already pass on tips fairly aren’t penalised.

Under the changes, if an employer breaks the rules they can be taken to an Employment Tribunal, where employees can be forced to compensate workers, often in addition to fines.

Tips already cannot be used to count towards minimum wage pay and this has been the case since 2009, so businesses will be unable to divert tips into replacing wages.

“This new legislation will ensure that the staff within these premises are receiving the tip – whether it be by cash or card.

“Tipping is often in response to good service and a good experience. It is only fair that this goes to the staff who played a part in making that happen.

“I believe most local businesses will already be passing on tips to staff, but this change will protect hospitality workers from unscrupulous bosses whilst giving customers peace of mind that their generosity is reaching its intended home.”

John Lamont MP recently participated in a Westminster Hall debate in Parliament about maintaining access to cash, highlighting the closures of the TSB Banks in Hawick and Kelso, and the planned closure of Virgin Money in Galashiels.