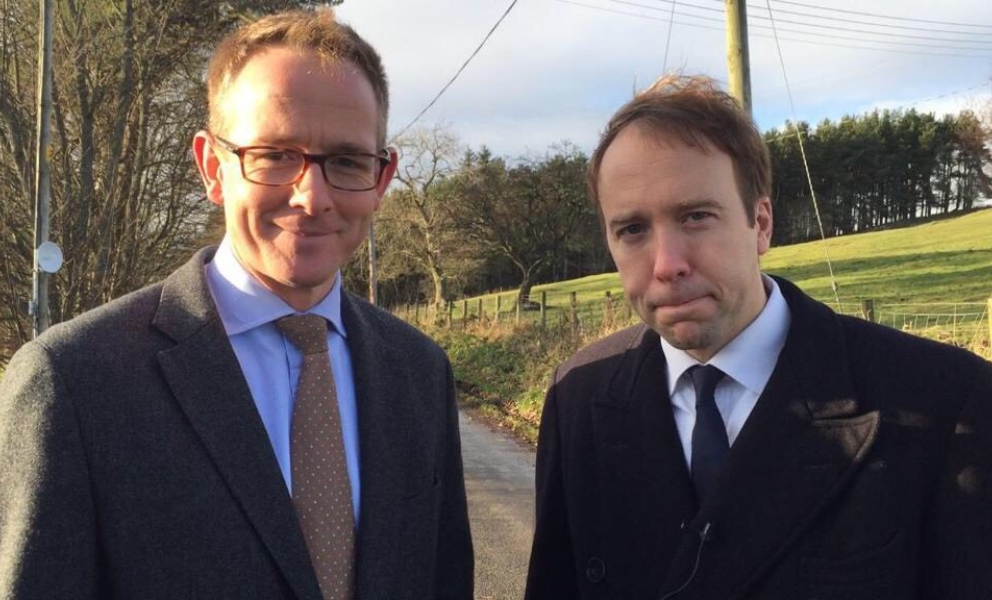 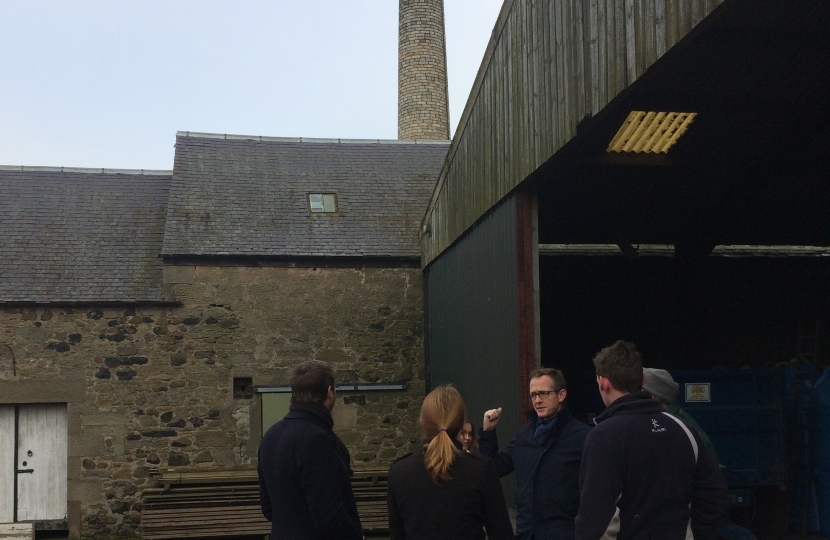 Poor broadband and mobile signal is one of the most common causes of complaints in the Borders, and rightly so. Our current lack of connectivity is holding businesses back and it is unfair for consumers to be paying the same as someone in the central belt, for a much inferior service. It rightly frustrates residents and businesses in the Borders.

I have worked hard with a number of local communities to secure better rural broadband and have helped hundreds of individuals with broadband problems, but we need real change and fast.

The UK Government is delivering on plans to require broadband providers to offer 100% superfast broadband across the UK by creating a new universal service obilgation. They are also forcing mobile phone providers to improve reception in black spots. I look forward to working with them to achieve this.

However, the Scottish Government has a role to play too. The Borders has received a paltry 4% of the SNP's Community Broadband Scotland scheme funds which they launched to "help transform broadband provision."

Greater funds need to be made available and I have long argued that the fund should be opened up to individual households, charities and businesses, not just community groups.

If you have a problem with your broadband or mobile signal, please get in touch and I will do my best to help.

Openreach have announced that Galashiels, Tweedbank, Selkirk, Hawick and Peebles are to benefit from faster broadband. The telecoms giant published a list of 251 locations across the UK that will get Fibre to the Premises (FTTP).

Kelso, Maxwellheugh and Sprouston in line for full fibre broadband

Local MP John Lamont has said he will be voting again for a General Election this evening as the only way to get Brexit sorted.

The Scottish Government has finally announced that BT will be awarded contracts for its key broadband programme a year later than previously planned.

Local MP John Lamont has said the Scottish Government needs to ‘come clean’ on their ability to connect every home to superfast broadband by 2021.

A new £395m growth deal for the Scottish Borders and wider Borderlands region has been signed today.

Representatives from the UK Government, the Scottish Government and five councils that represent the region were in Peebles today to sign the Heads of Terms for investment.

A new report from consumer watchdog Which? has found that nearly half of all homes in the Borders are getting broadband speeds below the legal minimum which is due to come in to force next year.

The UK Government has announced it is backing a full feasibility study into bringing the Borders Railway to Hawick, Newcastleton and on to Carlisle.

Local MP John Lamont is backing proposals to require mobile operators to cooperate to implement roaming in rural parts of the UK.